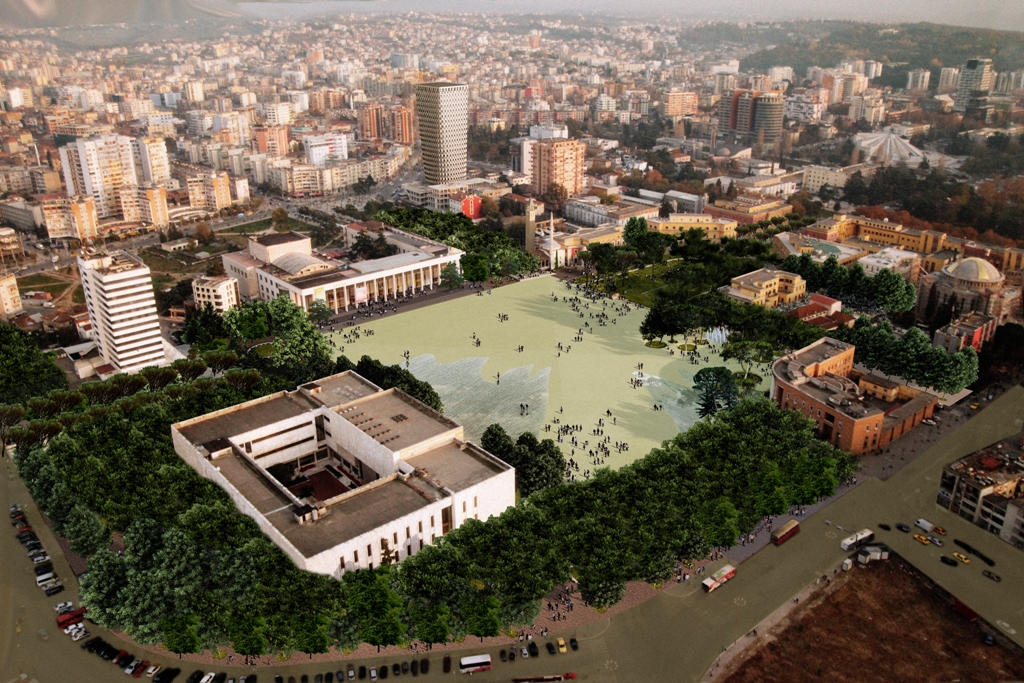 In total, Eurostat estimates that rental prices compared to a year ago increased by 6%, a figure almost close to Albania’s inflation that was published by INSTAT in early 2018. Areas that have been considered for Analyzing the increase in prices are the elite residential areas in Tirana, as well as areas where villa-type constructions are concentrated. Even this year, Serbia, by region is the place where apartment rents are highest. For the same area, ie for a 3 + 1 house, with an area of 110-130 m2, the average rent in Serbia was 1350 euros, while in Bosnia 820 euros. For 2 + 1 houses, with an area of 80-100 m2, Albania and Bosnia have the same level, with an average monthly rent of 540 euros, while in Serbia 960 euros. For more details refer to the chart below:

In these hot summer days when everyone heads to the beaches

Who buys properties in Tirana.

According to statistics published by INSTAT, a few days ago in 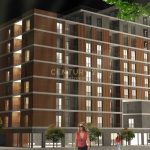 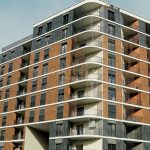 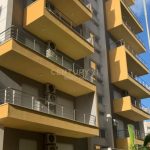